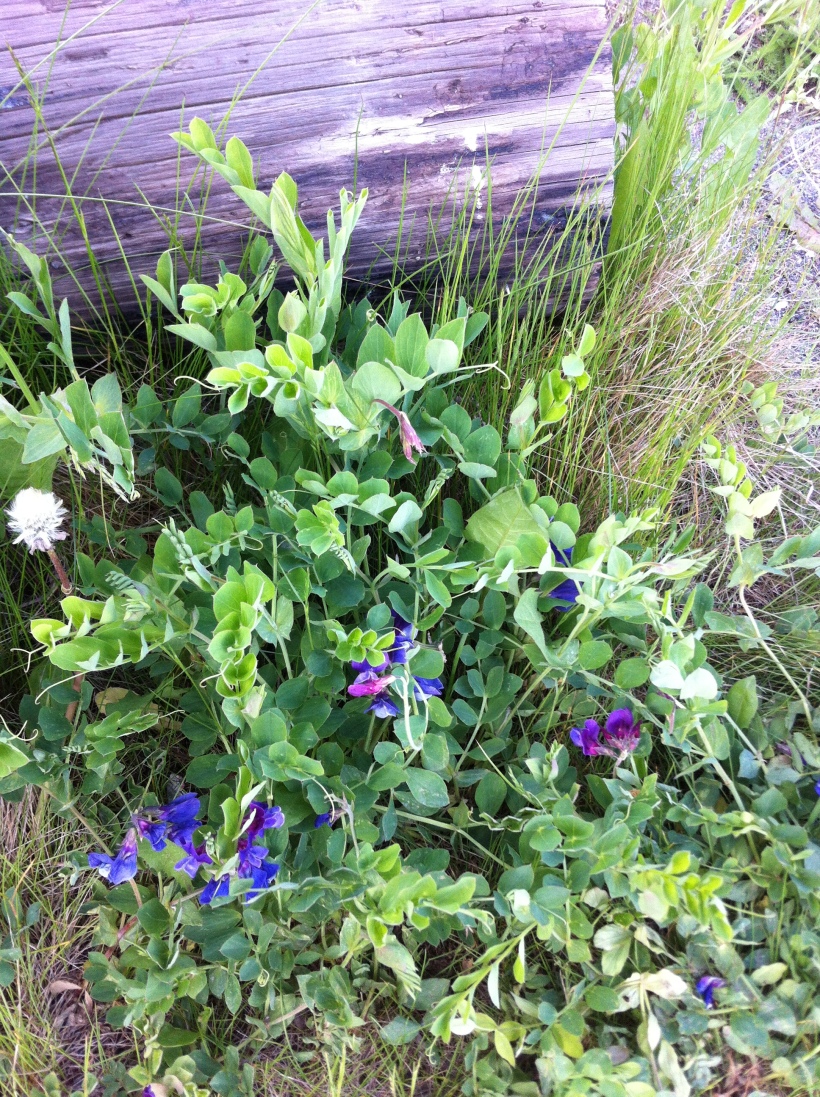 This particular blog that I am writing today passes through a lot of pain. I feel compelled to write it for the sake of others who may be standing in the place I will describe. I am praying as I write it, that my words articulate well the message, and my heart faithfully carries the meaning.

I was the favorite child of my father when I was little. I was the baby girl. With one older brother almost three years my senior, and another older brother in heaven, I was the grand finale of children (or so my parents thought).

I was about three years old when I began to notice that my dad treated my mother poorly. One poignant memory was when my mom and dad were arguing, and my mom gathered my brother and I and headed to the car to go to town. My father chased my mother down, grabbed her car keys and threw them into our overgrown horse pasture. I remember spending a good portion of the rest of the afternoon helping my mom find those keys. We never did get to leave. This was one of many incidents where I watched my father overpower my mother. And if it wasn’t overpowering her physically, he would use his words to make her feel unlovely, rejected, small, and insignificant. He was a man who lived in constant fear of losing power.

Maybe that’s why my brother became his next target. Boys can grow up to be men. Men can overpower other men. My Dad seemed to work a plan to ensure that his son would never succeed at manhood by using the same methods on him as he did my mother. He belittled him, gave him chore after chore, bullied him, never praised him for his work, and rarely showed him affection. He was determined to always be dominate, and make my brother subordinate.

I, on the other hand, brought my Dad a lot of attention. I could sing. I began soloing as a singer at 5 years old. My Dad decided we should be touring musical family, so he bought sound equipment, background tracks, and we as an entire family sang together. My Dad had a good voice, my mother sang like an angel, and my brother had a great voice that he would lend to the “ministry”. Maybe because I was the youngest, and a girl, and didn’t mind soloing, I got a lot of attention. And that attention was great for me. It affirmed my gifting, it encouraged me to keep going, and it taught me how to express thoughts to a large group of people. The attention shined favorably upon my parents as well. My Dad soaked it up. He could take credit for such talent, and he was esteemed in the places we went for his “beautiful godly family.”

The abuses of my mother and my brother continued. As a child I observed it, not having any power to stop it. I made mental notes: “Stay on Dad’s good side.” “Always look busy.”
“Just keep singing.” There were times, though, that even my cuteness could not overcome the anger and rage of my father, and I would be a recipient of his wrath. It was always out of control, and I still shudder in my memories of it.

I was around nine years old when I formulated a plan that I was sure would turn the tide in our family. I noticed that my Dad would hug me in front of my brother, and bark out orders to him to go do some sort of chore. While he would hold me, he would belittle my brother and tell him what a failure he was. I watched this scenario play out while I was within the grasp of my Dad’s “love”. I couldn’t stand for it anymore.

Oh, but you can’t force love. You can’t mamipulate kindness or compassion out of someone who doesn’t want to give it. You can only make them more and more fearful of losing power by changing your role. That’s when the tables began turning.

My Dad saw my lack of affection as rejection of him which began to complicate and compound his insecurities. He needed a way to get back what I was not giving. I wouldn’t budge. He became angry, and I received his wrath. And although I hated how he treated me, something about it was satisfying because at least my mother and brother were no longer alone. Now we were all on the same playing field.

That sick satisfaction worked its way into depression, and I along with my mother and brother were suicidal and wanted out of living.

My younger sister came into the picture when I was thirteen years old. I think it was her birth that was the catalyst to give us all the courage to walk out of the abuse. Knowing the kind of childhood we had up until then, My brother and I promised to help our mom get out. My brother got a night job to provide for us. My mom borrowed money from dear friends to hire a lawyer and file for divorce. Our church helped to set us up with temporary housing while in transition, and we stayed in a homeless shelter, and later, a motel. The lunch ladies at the school I attended sent me home with the lunch left-overs so that we could have a reheatable dinner at night. I took on the role as second Mama for my little sister while my Mom pursued training for a job. I was sixteen when my parents finally divorced. My brother was 18, and my little sister was almost three.

The one thing a child always wants to hear from their parents is “I am proud of you.” They want to their parents to reflect on their child’s accomplishments throughout grade school, junior high, high-school, and beyond, and say “You are so amazing!” “I love you!” Girls want to hear that they are beautiful, that they are a prize, and they want to hear their parents speak into their future with words of hope, encouragement, and blessing. Boys want to hear that they are capable, strong, great learners and future leaders. They need to hear praise for the works of their hands, and the efforts of their intellect. They need to be told they are becoming great men, and their efforts are appreciated and invaluable.

It starts in your home.

You don’t have to be an abuser by nature to withhold this most important piece of your child’s well-being. You might feel you have “righteous reasons” for your lack of affection and praise. “Well, I don’t want my children to become proud”, you may say to yourself. “They should instinctively know I love them without me having to say it.” or “If I praise them too much they will have too much confidence and leave me, and I can’t risk that.”

Whatever has tricked you out of the greatest blessing you have to pass on, is complete crap. COMPLETE CRAP, I said.

Moms, Dads, own your wounds. Own your shortcomings. Be responsible for what you are or are not providing for your family, and while you still have breath in your lungs, and the ability to communicate love and gratitude–do it! It doesn’t matter if your children are 50 years old now. If you never gave them that piece of the puzzle–your affirmation, spoken love, or affection, get to it!

Life is precious. Love is powerful. Your words and actions will outlive you. If you have anything left in your heart to bless your children with, by any and all means–pass it on. 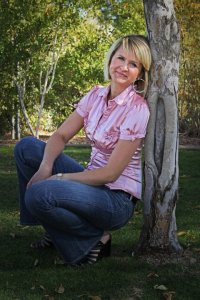